I got so much stronger.
I hid myself because there was no one to deal with in the world.

Then one day, he encountered a demon he had never seen before.
Although the demons were inferior, they were strong.
Information was obtained that the demon world would invade the human world.

It feels like blood is boiling after a long time.
There is no such thing as a sense of mission to protect the human world.
I just want to fight the strong.

Once again, he came into the world and level up by slaughtering monsters.

One day before the demonic invasion.

My magic is beyond the limits.

-Will be added soon with the Demon World update.

Level up to challenge higher levels of difficulty and reinforce artifacts.

It wipes out everything with the super-climate growth type magic. 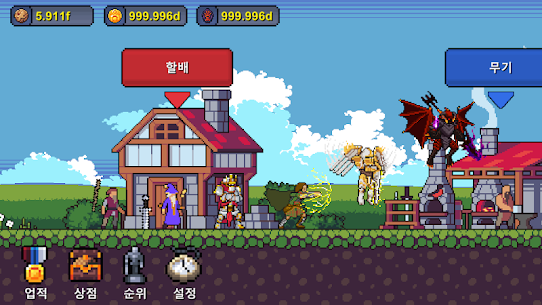 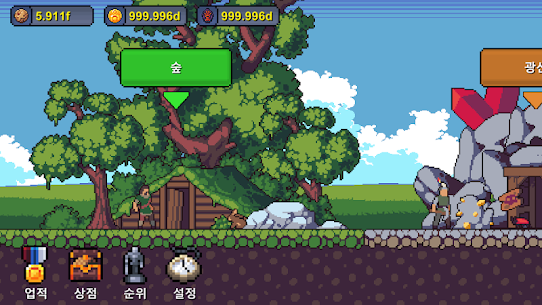 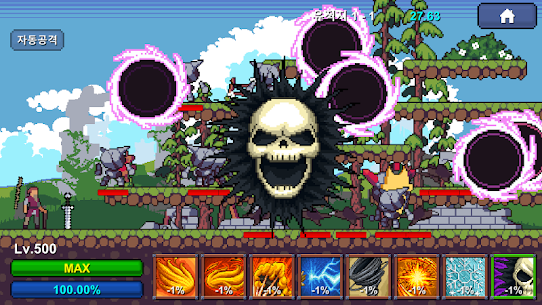 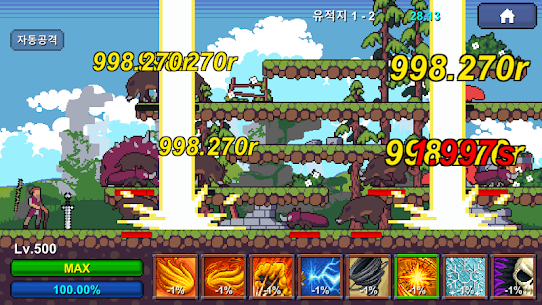 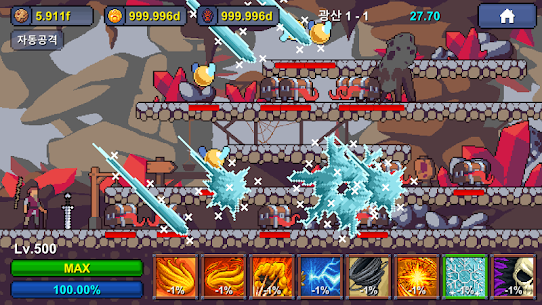